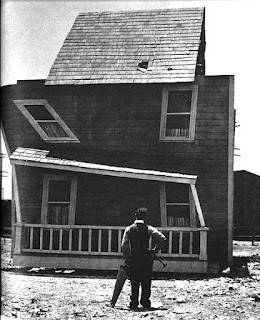 One Week and The Scarecrow

Special Note!
Our favorite comic book artist and The Rainbow Orchid creator, Garen Ewing, will be having two special Graphic Novel workshops before this silent film event at the Forest Row Festival. Perfect time to bring the children to learn to create a comic on paper from a master creator, and watch a master silent film star on film.  Check this link for full DETAILS.