George Carlin was known for pushing the line on language used in public, but I best remember him from his numerous appearances on The Tonight Show with Johnny Carson. 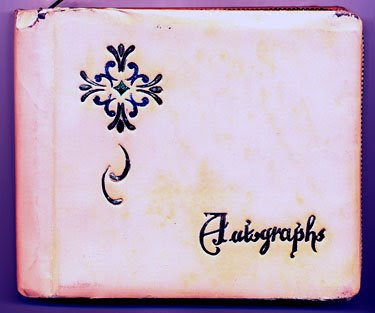 In the early 1970s, my family passed through Las Vegas and we saw he was signing record albums at a local LV store. So I (and think my mother too) got into line. I didn't buy a LP but had George sign my autograph book I received at Christmas. George Carlin's autograph is the only one in the whole book, but it is the real deal! 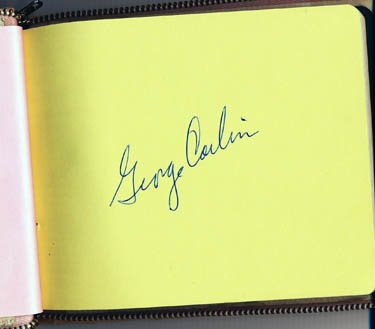 Carlin died after going to the hospital on Sunday for chest pains. He was 71 years old. He was just informed last week he was to receive the Mark Twain Award for American Humor. more>
Posted by Edna's Place at 9:10 AM