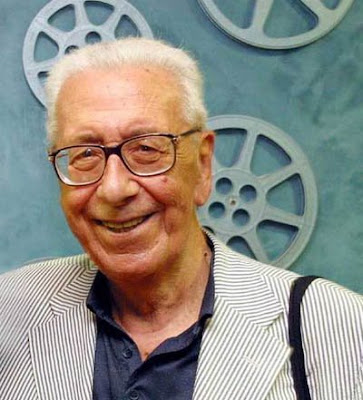 From Cineteca di Bologna, April 8, 2008:
"His death leaves a huge void among all those who knew him as both a brilliant man and historian. His unconventional way of looking at cinema, his ability to discover archive rarities, his astounding knowledge of the Seventh Art made him a world-wide famous and acclaimed historian."

Alone or in collaboration with others, he wrote a wealth of monographs dedicated to directors (Genina, Gallone, Guazzoni,
Roberti) and actresses (Bertini, Menichelli, Borelli, Jacobini, Leda Gys) including the one “Silent Divas”, as well as countless essays and articles on specialised cinema reviews.

• His latest work with Cineteca di Bologna (Za la mort, 2007) is a portrayal of Emilio Ghione.

• For the Lumière Project Martinelli has explored and researched European, South American, Mexican and Russian Film Archives, contributing to the rediscovery of hundreds of forgotten films allowing their countries of origin to reclaim them as part of their cultural heritage.

"Il Cinema Ritrovato, the whole community of film archivists and historians and Cineteca di Bologna gather around his family and friends, well aware that his lesson will continued to be spread and be fruitful for a very long time." - Cineteca di Bologna