Anita Page, who played with Buster Keaton, Lon Chaney, and who was good friends to Jean Harlow and Marion Davies, died at the age of 98, at her home in Los Angeles. Anita did star with Joan Crawford in Our Dancing Daughters and recently filmed a cameo in Frankenstein Rising. more> 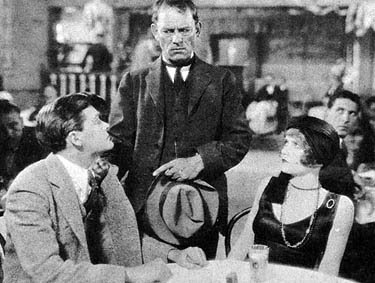