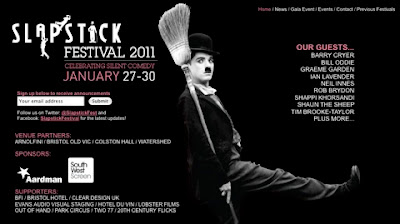 And to get in the mood? A video from the Bristol Silents: