Here is a round up of USA silent film festivals and screenings happening this July 2010! 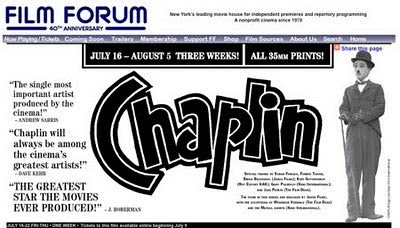 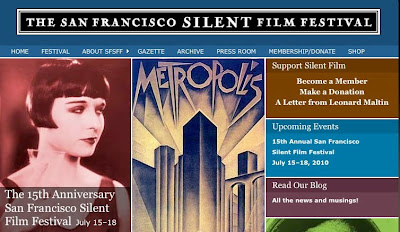